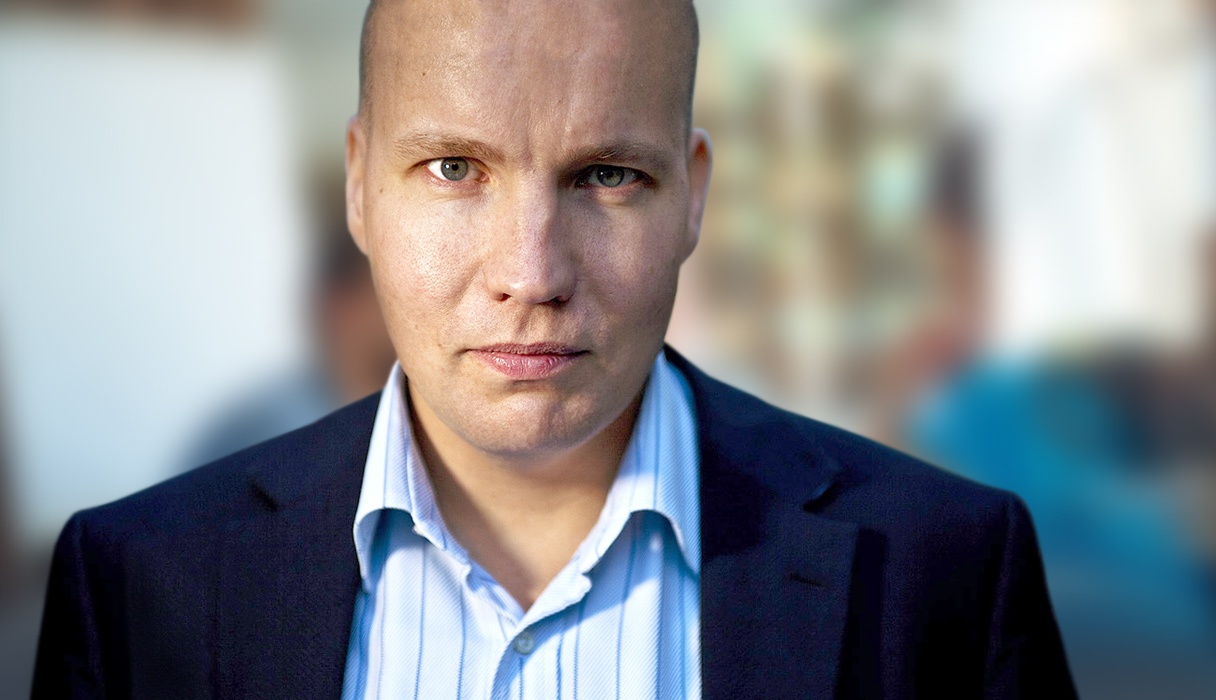 Mr. Kim Väisänen successfully built the world’s leading data erasure software company Blancco as a co-founder and CEO since 1997. During his Blancco career the company captured a market leader’s position in all its major markets.

Blancco was acquired by the UK-based Regenersis PLC in 2014 for a price of €60M. When Mr. Väisänen retired from Blancco in 2015, the company had more than 150 employees working in its offices in Europe, Asia, Americas and Australia.

Mr. Väisänen has received over a dozen recognitions, awards and prizes from public and private organizations. These endorsements include the title of ‘Entrepreneur of The Year’ by Ernst & Young, the ‘Company of the Year’ nomination by Kauppalehti, OP-Pohjola and KPMG, and the ‘ICT Company of the Year’ award by Tietoviikko.

Mr. Väisänen is a well-recognized columnist and blogger for several newspapers, IT magazines and online publications in Finland. Currently he contributes to half a dozen publications and does public speaking on a regular basis. He is also the author of the business books Huippumyyjät, Väärää yrittämistä and Väärää vientiä, and the co-author of Exit-opas yrittäjälle. Mr. Väisänen shares his spare time between family, some sports activities and social thinking.

Co-founder of a global B2B success story, a business leader with 11 years of experience from North America. Built excellent relationships with numerous Fortune 500 companies. A strong sales leader and customer oriented strategist in one. 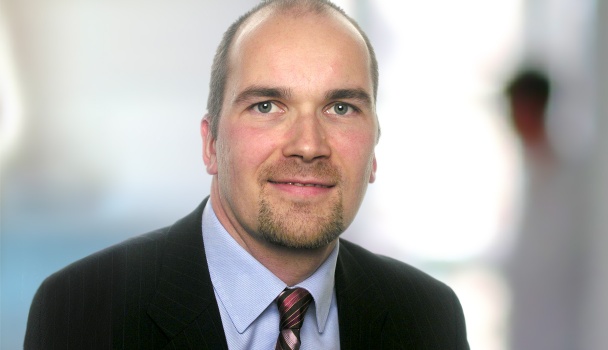