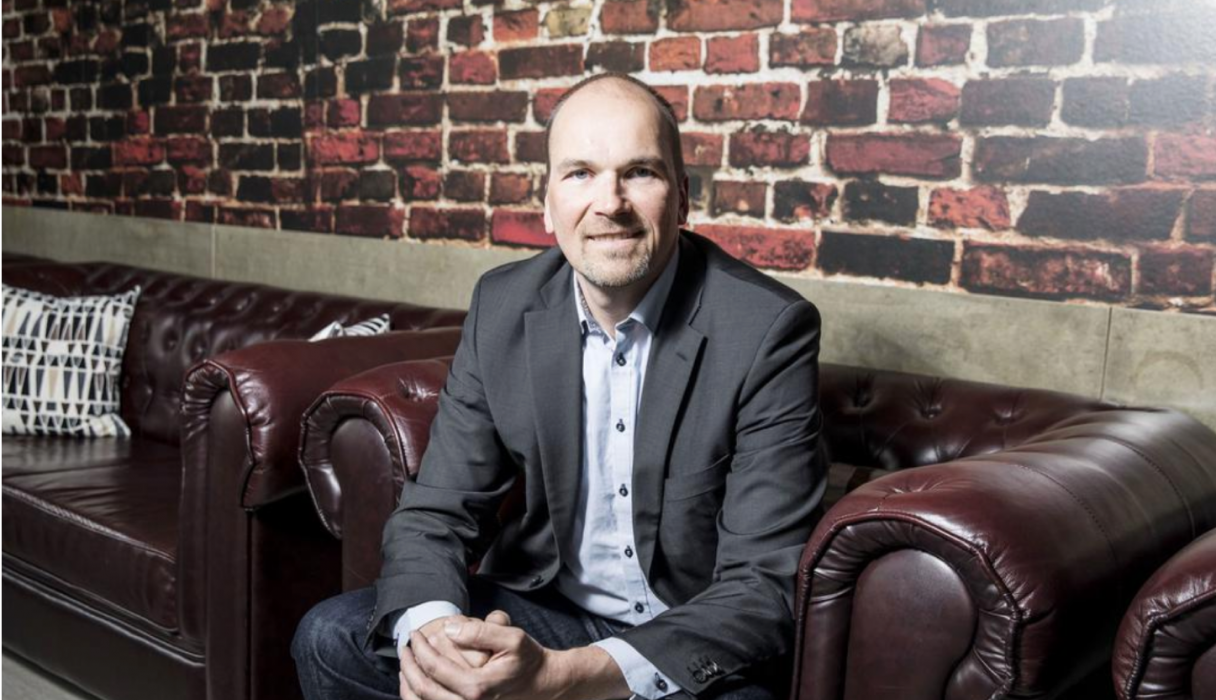 Avoid these two mistakes more than anything: Making hasty recruitments and less than thoroughly considered company acquisitions. Both will slow down growth and dilute company culture. These and other insights came through as the new Chairman of the Boardman2020 network Markko Vaarnas was interviewed by the leading Finnish business newspaper Kauppalehti.

Markko Vaarnas has been active in the Boardman2020 network for five years now. "This is a network from entrepreneurs to entrepreneurs that's based on people's own active participation and exchange of thoughts", he says. "Back in the days when I was running a growth company, there weren't that many forums where one could have openly exchanges experiences and sought for advice, so Boardman has been born out of genuine interest by ambitious entrepreneurs", Markko continues. 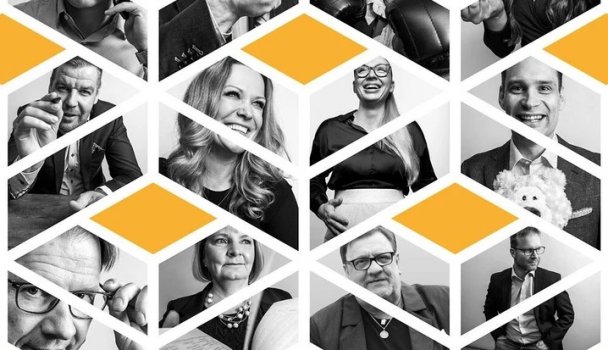