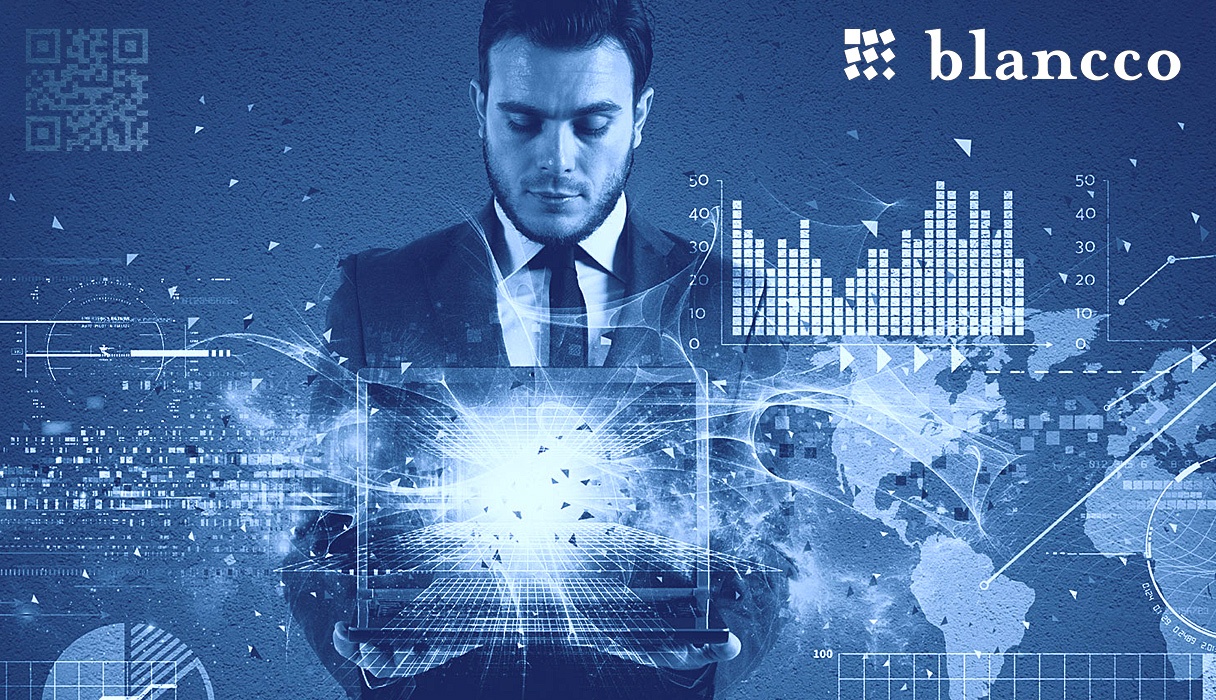 Blancco is the world’s leading provider of data erasure software. Founded in 1997 by Kim Väisänen, Blancco is headquartered in Finland and operates from a network of 17 international offices and partners across Europe, North America, the Middle East, Russia, Asia and Australasia.

Since 2014, Blancco is a wholly owned subsidiary of the UK-based Regenersis (LON: RGS). The growth path that eventually led to the acquisition qualifies as a showcase of internationalization for any B2B software business. 2000 through 2014, Blancco steadily added users to its software in different parts of the world, reaching 3 million users in 2005 and 50,000 data erasures and 29,000 mobile devices diagnosed on a daily basis by 2015. Blancco was ranked by Deloitte as one of the fastest growing technology companies in Finland in 2014.

Blancco grew mostly organically, adding dots on the global map first in Europe since 2002 and thereafter at a steady pace in Australasia (2003), North America (2006), Japan (2010), and Russia (2012). In 2012 Blancco solidified its position as the global leader in data erasure by acquiring DBAN disk wiping software from GEEP, a global e-waste recycling company.

Blancco's growth path is scattered with milestones of recognition, both technical and entrepreneurship-related.

Because approvals and certifications are essential in the data security business, Blancco worked from early on to pave its way on that front: Approvals by authorities such as HMG Infosec, CESG, and NATO Information Assurance Catalog were obtained. In 2015, Blancco 5 was patended for secure erasure of SSD drives.

Blancco's CEO and Co-founder Kim Väisänen was recognized, too. Having earned awards and nominations over the years such as 'Productive Idea', Commercialized Innovation', 'Export Prize', 'Entrepreneur of the Year', 'Company of the Year', and 'The Finnish President's Internationalization Award', Mr. Väisänen is a role model for entrepreneurs with global ambitions. 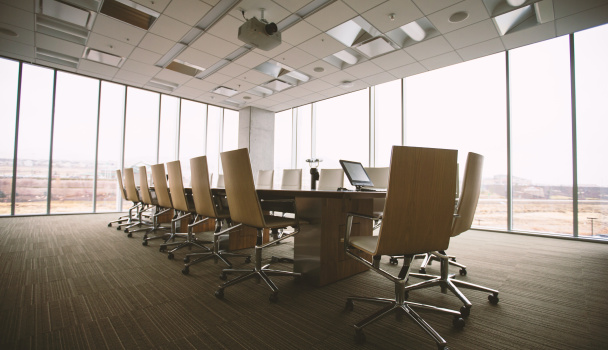